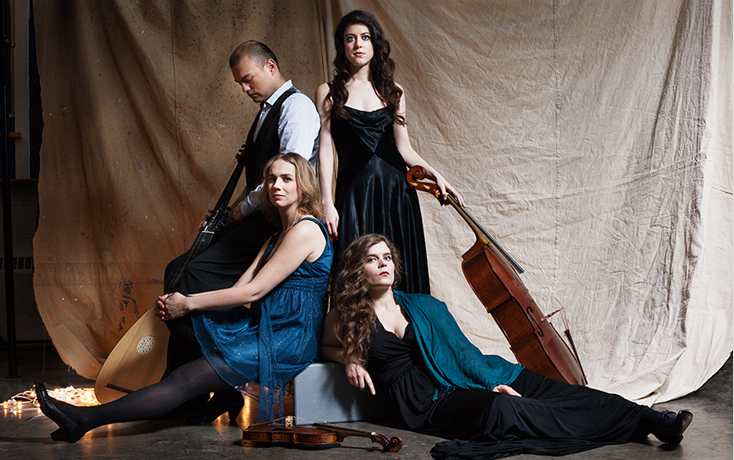 Many years ago, SFEMS produced a T-shirt plastered with the names of all the artists we had presented on our concert series to that date. The list was astonishing; it included Gustav Leonhardt, Jordi Savall, Frans Brüggen, Bruce Dickey, Anonymous 4… a veritable Who’s Who of early music during the 1970s and ‘80s. What is equally striking about these presentations is how many of them were regional or even national debuts. This past June witnessed the continuation of that tradition during the first year of SFEMS’s full stewardship of the venerable Berkeley Festival, as we presented the regional debut of Kristian Bezuidenhout, whose interpretations of Mozart and C.P.E. Bach were beyond stunning and convinced many in the audience that the fortepiano was THE perfect instrument for everything from late Rococo to early Romantic keyboard music. We also presented the US debut of Belgian vocal ensemble Vox Luminis, whose performances of everything from medieval plainsong to Domenico Scarlatti were equally revelatory. For many of us, their singing was more beautiful than anything we had heard before or believed possible.

It is always a special pleasure for us to present artists at the beginning of what promises to be a stellar career, and this month we hope to do that again, with the West Coast American debut of Pallade Musica, the weekend of January 16–18. The young, Montreal-based quartet, whose name translates as “Athena’s music,” brings together four of today’s most promising emerging artists: Tanya LaPerrière, violin; Elinor Frey, viola da gamba; Estaban La Rotta, theorbo; and Mylène Bélanger, harpsichord & organ. Praised for their “spectacular virtuosity” (music blogger Tom Strini) and “tremendous ensemble sense” (Milwaukee Journal Sentinel), the group has been making waves on the early music scene since winning the Grand Prize at Early Music America’s 2012 Baroque Performance Competition in New York. Their debut album, Verso Venezia (2014), was nominated for an Opus Prize, honoring excellence in Quebec artists (winners will be announced in February). Earlier this fall, the group took second prize at the prestigious Van Wassenaer Early Music Competition in the Netherlands.

Their concert will trace the rise of purely instrumental music during the 17th century, a revolutionary period when composers explored and sought to express human emotions through their art in ways never before heard. The program journeys from the beginnings of the Stile Moderno in the breathtaking sonatas of Dario Castello to the pinnacle of the Stylus Phantasticus with Heinrich Ignaz Franz Biber’s “Mystery Sonatas” for violin.

At the dawn of the 17th century, a remarkable musical phenomenon emerged in Venice. Composers began to explore and expand upon the idea of the Fantasia, which had previously belonged to the domain of keyboards and lutes, and brought these new ideas into instrumental ensemble music.

The Fantasia is not based on a particular vocal model, it comes out of the invention of the composers own mind, literally a fantastical conception. These works were less bound to utility and function and allowed composers space to demonstrate their own ways of invention, either to please a patron or to simply make their own creative mark.

In part, this approach to composing contributed to the birth of the Venetian Stile Moderno (after the name Dario Castello gave to his collections of Sonate concertante in 1621 and 1629) can be linked to the development of the Stylus Phantasticus, a style that, according to Athanasius Kircher, “is the most free and unrestrained method of composing, it is bound to nothing, neither to any words nor to a melodic subject, it was instituted to display genius and to teach the hidden design of harmony and the ingenious composition of harmonic phrases and fugues” (Musurgia Universalis, 1650).

Besides the sonatas of Castello and Biber, Pallade’s program will feature works of the great Jan Pieterszoon Sweelinck and Dietrich Buxtehude, as well as music of less-well-known composers Bellerofonte Castaldi (1581–1649), Angelo Maria Fiorè (1660–1723), and G.A. Pandolfo Mealli (ca. 1630–1670).

Here is a short excerpt from the group’s recording session for their 2014 CD, Verso Venezia. The piece is “La Donata” by Giovanni Legrenzi (1626–1690).

SFEMS presents Pallade Musica at 8:00 p.m., Friday, January 16, in First Lutheran Church, 600 Homer Street at Webster, Palo Alto; 7:30 p.m., Saturday, January 17, at St. John’s Presbyterian Church, 2727 College Ave at Garber, Berkeley; and 4:00 p.m., Sunday, January 18, at the Church of the Advent, 261 Fell Street, San Francisco. Please note the special venue for our San Francisco performance. (And for those with long memories or an interest in the Society’s history, recall too that this church is in effect, our home; it was the birthplace of SFEMS 40 years ago this coming October.) 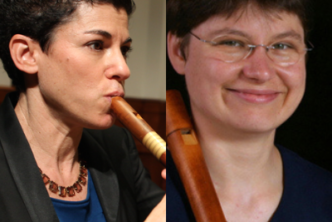 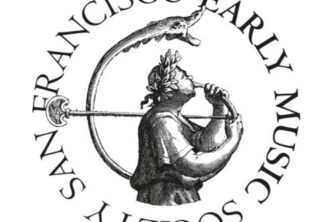 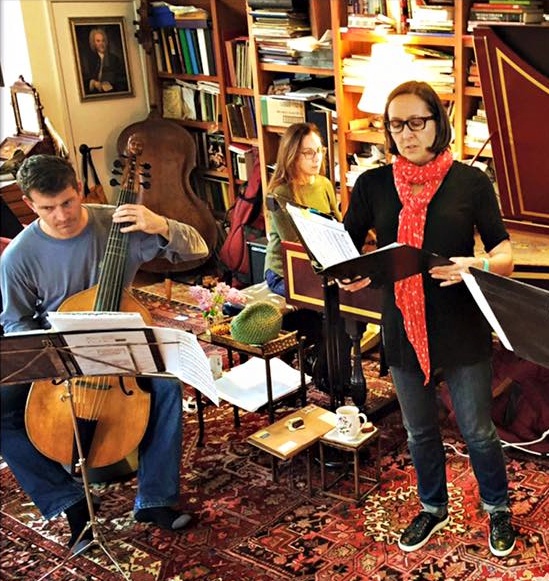 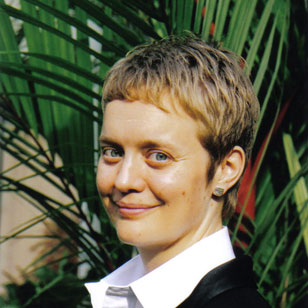 Written by Jonathan Harris
Awareness Through Movement for Singers
Calendar: December 8–14, 2014
XThis website uses cookies to improve your experience while you navigate through the website.. You may opt-out by using the link Do not sell my personal information. Read MoreAcceptReject AllCookie Settings
Manage consent