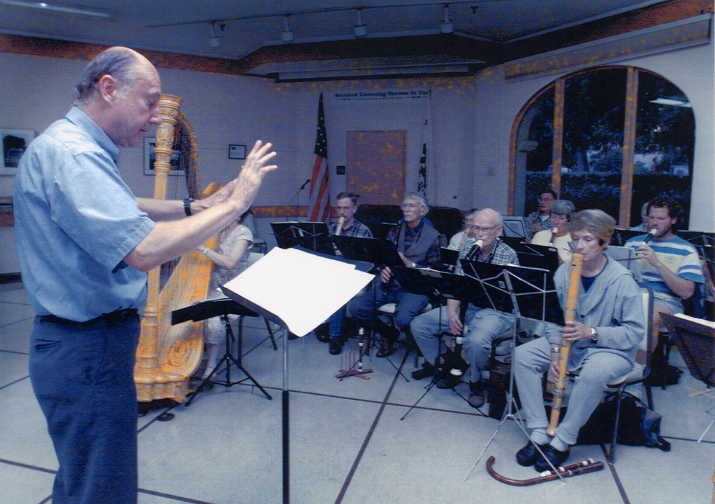 The Mid-Peninsula Recorder Orchestra will hold its first meeting of the 2014–15 season at 7:30 p.m. on Wednesday, September 3, at the Jane Lathrop Stanford Middle School music room number 060, 480 E. Meadow Drive in Palo Alto, California. All those who play recorder, early winds or early strings are invited to attend and asked to bring their instruments and a music stand. Music will be provided at the meeting.

The orchestra’s concert in December will include concertos by Telemann and the 17th-century Polish composer Adam Jarzebski, as well as selections from Bach’s Orchestral Suite No. 1 in C major.

The Mid-Peninsula Recorder Orchestra is an Affiliate of the San Francisco Early Music Society.