SFEMS is delighted to announce the appointment of two new staff members, Jessica House Steward, who is our new Administrator, and Craig Hanson, our new Patron Services Manager. 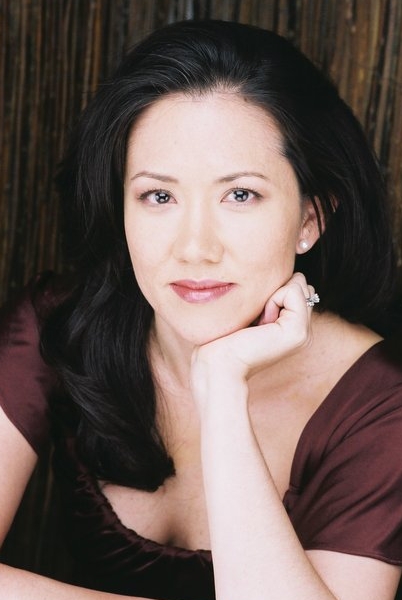 As SFEMS Administrator, Jessica will be responsible for overseeing all aspects of the Society’s work, with special emphasis right now on preparations for the June Berkeley Festival and our Summer Workshops. Craig will be the voice of SFEMS (literally, when you dial 510-528-1725), as well as our box office and house manager and maintainer of our membership lists and database, among other essential work.

Both Craig and Jessica come to SFEMS with impressive backgrounds in music and the arts, in their curation and administration as well as being performers. Jessica is a classically trained soprano. She earned degrees in vocal performance at the University of Illinois, Texas Tech, and the Manhattan School. She describes herself as passionate about early music and jazz. Craig is a tenor, having earned his Bachelor and Master of Music in Vocal Performance at the Eastman School.

Jessica’s most recent work, as a management consultant, is an outgrowth of what she calls her day-job to support her work as an artist. However, it has honed her skills in administration, outreach, and development, all of which she brings to SFEMS. She is the co-founder of two performing arts series in the Bay Area: “Art for Goodness Sake” and “Sancta Canticum Performing Arts.” In its first season, “Art for Goodness Sake” raised over $20,000 to benefit local charities, including Girls, Inc., Eden I&R, and Save the Bay. She also is Chair of Raffle Fundraisers for Berkeley Ballet Theater, managing the planning and development of business relationships and procurement of donations for their two main annual shows, The Nutcracker, and the Spring Showcase. Jessica also served as an Admissions Counselor at the Manhattan School, where she recruited as well as counseled both prospective students and their families. 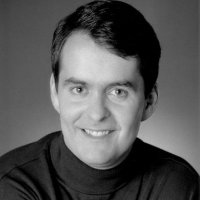 For the past eight years, Craig has been the manager/curator of the Harvard Musical Association in Boston, where he managed daily operations, and oversaw membership and development activities. He also managed the association’s collection of rare music books and scores. From its beginnings in 1837, Harvard Musical Association was built around a substantial collection of music scores and books. Today HMA is known chiefly for its rich collection of rare materials and early Boston ephemera, and is open to researchers and scholars throughout the academic year.

Previously Craig was a representative for ECS Publishing Company (E.C. Schirmer), a major music publisher formerly based in Boston. While at ECS, he compiled a collection of contemporary American opera arias from the company’s catalog called the ECS Opera Aria Anthology. Distributed nationwide, this collection has become one of ECS Publishing’s best sellers. Craig and his family live in Burlingame.

Jessica and Craig are very much looking forward to meeting and talking with our members and our community. You will be able to meet them at the reception following our special Stile Antico concert on April 10. You can reach Jessica at jhousesteward@sfems.org and Craig at tickets@sfems.org.