Season Gala featuring celebratory music of Purcell and Bach. Following the success of last year’s informal fundraiser gala concert on the Immanuel series, the Albany Consort brings you a preview of its Berkeley Festival offerings. Repertoire draws on the Purcell program, and also includes works by Bach, featuring virtuoso cellist John Lutterman, plus some surprises. Come early, come late, come for the whole concert, come for a part of it, come listen intently, or come to enjoy a beautiful musical ambience, or just come to hang out with friends. This will be informal, there will be plenty of food, and we will make sure you have a good time.

Katherine Heater, Elisabeth Reed, and Anthony Martin perform J.S. Bach’s Sonatas for Harpsichord, Violin, and Viola da Gamba BWV 1018, 1019, & 1027. Oft played, oft recorded, oft copied and edited and printed, the 3 Sonatas for Gamba and 6 for Violin by Bach have received yet another look this season in Berkeley. Katherine Heater, Elisabeth Reed, and Anthony Martin, performing together as Bach Se Piace, complete a cycle of three concerts in small venues ideally suited for hearing this intimate and intricate chamber music. This is their third and final concert, featuring the Sonatas in F minor and G major for violin on either side of the G major for gamba.

Annual spring concert featuring a concerto by Telemann, a setting of The Song of Songs by the late medieval composer John Hothby, two recorder pieces by Henry Cowell, an Adagio by Albinoni with Nicholas Vigil, oboe soloist, three 16th-century Scottish songs and two Passepieds from the Orchestral Suite No. 1 by J.S. Bach. The concert venue is wheelchair accessible. The Mid-Peninsula Recorder Orchestra is an affiliate of the San Francisco Early Music Society.

“Martial Follies,” a program of military-inspired music, including Telemann’s Don Quixote Ouverture-Suite, a march and folia by Lully, and a world premiere by Danny Clay, commission for MUSA with the support of the Zellerbach Family Foundation.

“Make a Joyful Noise: Alta Capella Music From The Burgundian Renaissance” The twelfth biennial Berkeley Festival and Exhibition opens with Ciaramella, America’s premier alta capella ensemble, channeling the music and spirit of the great Burgundian wind bands from the 15th and 16th centuries. Players of tremendous power and imagination, these rock stars of the Renaissance used shawms and trumpets instead of electric guitars, but were just as brilliant at improvising florid polyphony over the popular songs, dances, and chant of the day, stirring the souls of listeners at celebrations and ceremonies across the Continent, from Antwerp to Zaragoza, with their joyful noise.

“He Said, She Said: Troubadours Debate the Laws of Love.” Robin Snyder and Mark Grote, vocalists; Michelle Levy, vielle; Kathryn Canan, recorder, perform a program about medieval ideas of love. In fin amor, a nobleman courts a woman who is the paragon of all virtues and graces. She is above his station and often the wife of his lord—doubly unattainable—but the effort of being worthy of her is civilizing and the suffering of unconsummated love, ennobling. Fin amor is largely for and about men, and the troubadour songs which celebrate it are largely written by men. But women also wrote songs about fin amor. And they have their own perspectives. In this concert, male and female troubadours argue the laws of love.

“Singet dem Herrn: Sacred Choral Works of the Baroque.” This all a cappella program performed by the 21-voice Lacuna Arts Chorale explores the diverse compositional styles of the baroque, including the 5-voice German motets of Schütz, Buxtehude’s Missa brevis in the stile antico tradition, dramatic choruses by Lotti and Carissimi, and works for double choir by Pachelbel and J.S. Bach. 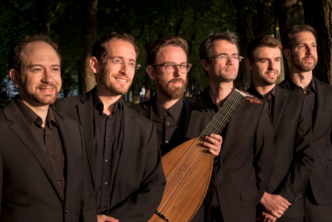 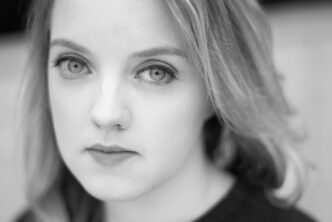 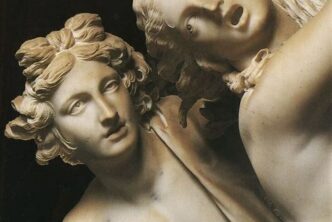 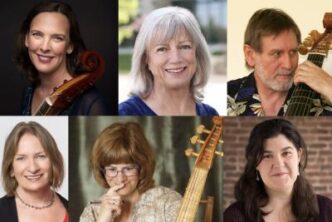 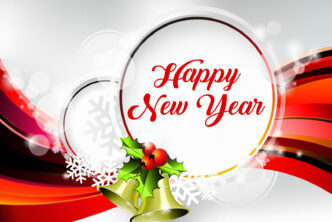 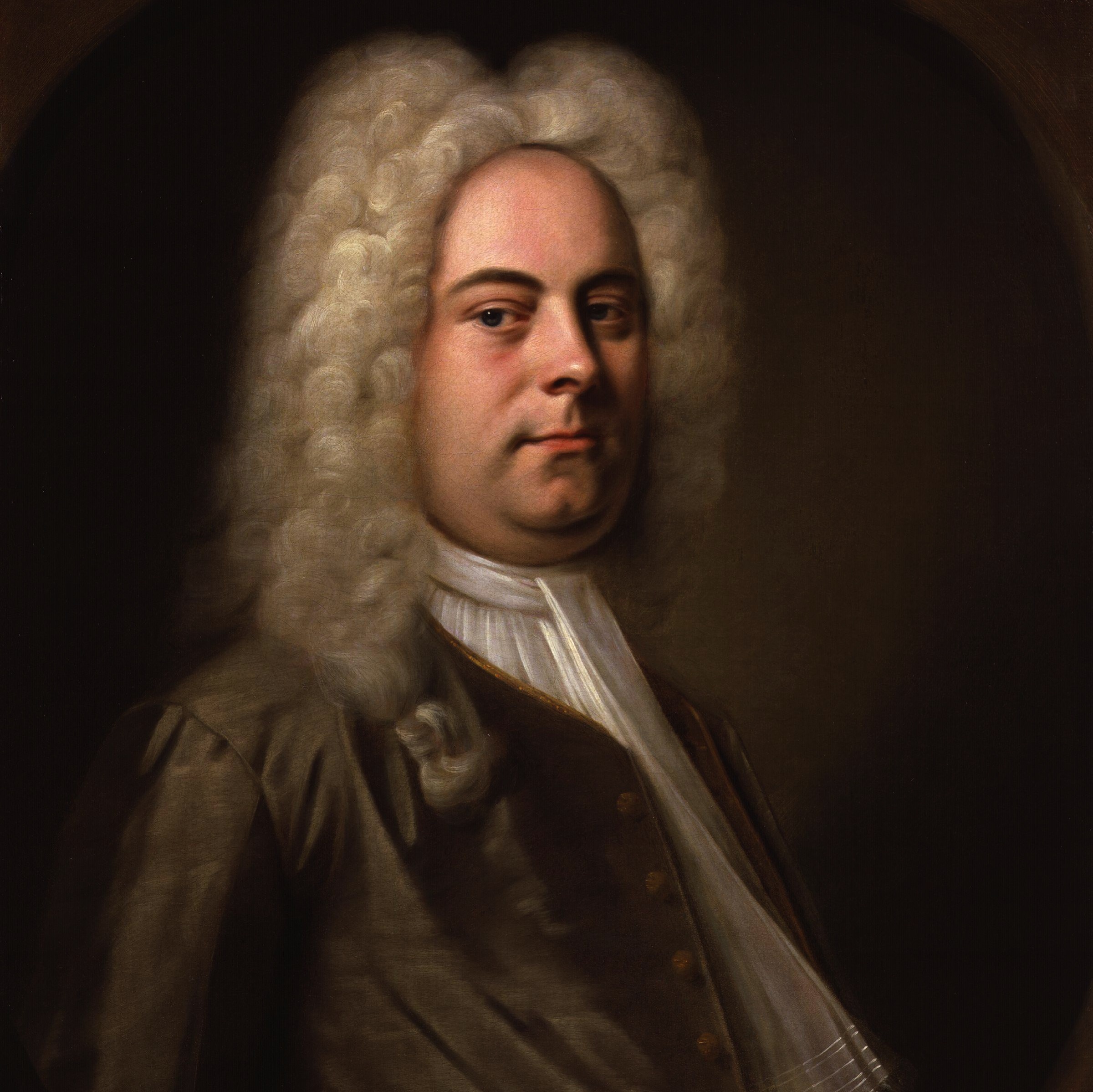 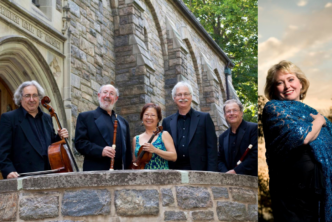