Lagrime di San Pietro (Tears of Saint Peter) Visionary director Peter Sellars returns to Cal Performances with a profound and stirring a cappella work by one of the Renaissance’s most revered composers. Orlando di Lasso’s Lagrime di San Pietro (Tears of Saint Peter) depicts the grief and remorse of the Apostle Peter, as he reflects on his fateful denial of Jesus on the day of his arrest. The work is sung by the 21 voices of the formidable Los Angeles Master Chorale, with Sellars’ stark staging illuminating the biblical story’s striking connections to the concerns of our modern world. “Lagrime” was praised by the Los Angeles Times in its Disney Hall premiere as, “a major accomplishment for the Master Chorale, which sang and acted brilliantly. It is also a major accomplishment for music history.”

Grammy-nominated organist Gail Archer will present a gala program honoring the 50th anniversary of the installation of St. Bede’s beloved Von Beckerath organ. In addition to her work as a recitalist, Ms. Archer serves on the faculties of Vassar College, Barnard College, Columbia University, and the Harriman Institute. Founder of Musforum, an international network for women organists, she has toured extensively in Europe and recorded for Meyer Media and CALA records. A reception will follow the performance.

“England’s Orpheus” Iestyn Davies, one of England’s greatest living countertenors, sings songs by three composers—John Dowland, Henry Purcell, and George Frideric Handel—who were likened to the mythical Orpheus. For these songs—at times melancholy, tender, and bawdy—he is joined by the brilliant young lutenist Thomas Dunford, who has been called the “Eric Clapton of the lute” (BBC Music Magazine). 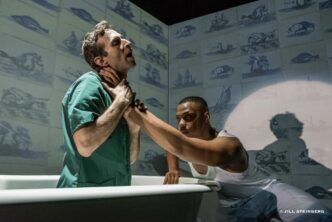 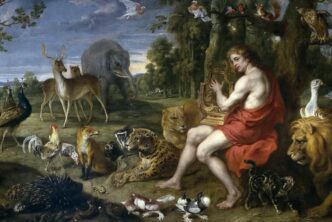 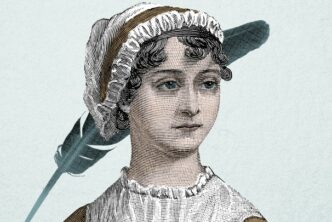 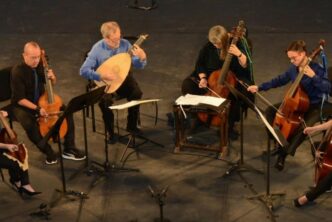 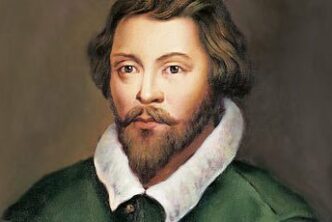 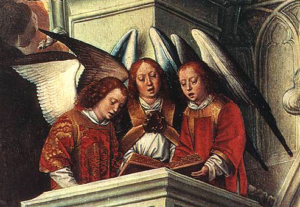 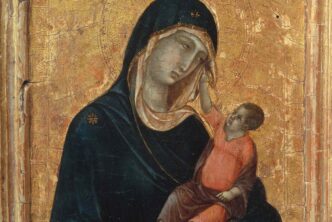 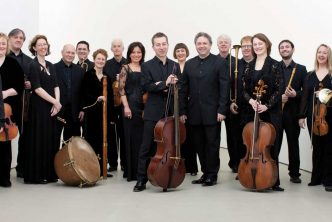 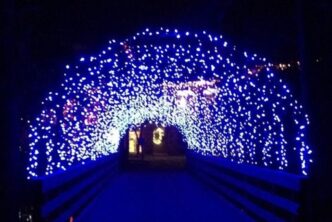 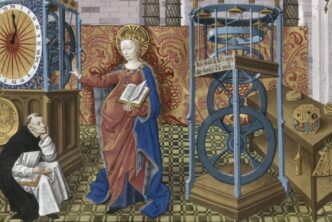 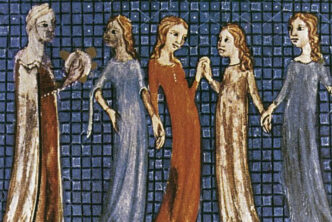 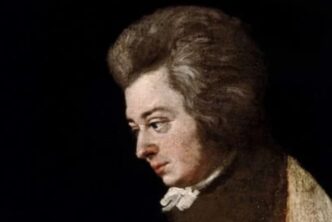