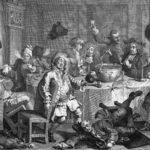 “January Bach & Brew at Home.” We provide the music, you provide the beer! Grab your favorite local brew and join your fellow singers and SFBC’s Artistic Director Magen Solomon on Zoom for a virtual sing-along with rounds, drinking songs, and fun. 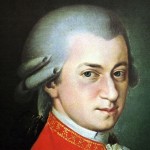 Join Resonance @ First Church Berkeley Artistic Director Derek Tam for a two-session deep dive on Zoom into Wolfgang Amadeus Mozart’s Requiem. Though left quite incomplete upon his untimely death in 1791, the piece has nonetheless become a cornerstone of the choral literature.In these two 90-minute sessions, we’ll unpack the dramatic history of the Requiem, analyze individual movements, and sing along as well! Because of the course’s cumulative nature, you will need to sign up for both sessions. Jan. 23 will focus on the first half of the Requiem, and Jan. 30 will focus on the second half, with historical context and analysis provided in both sessions. In addition, you’ll have the opportunity to participate in a virtual choir recording of the “Lacrimosa” movement, with a brief rehearsal immediately after the Jan. 23 session. 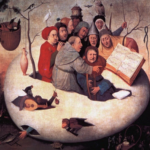 Tactus SF members have been collaborating virtually on various solo, duet, chamber music, and group singing projects since we stopped organizing in-person rehearsals in March 2020. Our first Tactus Salon, held as an intimate private Zoom event in October 2020, was such a smashing success that we are opening our next Salon to a wider audience. Choir members will showcase videos that they have put together over the past three months, as individuals or in small groups, in an immersive Zoom meeting. These videos are never-before-seen, even by other choir members! You’ll get to join in on informal conversations as we unveil our creations to each other for the first time. In addition to small projects, our founding director Tanmoy Laskar (currently working in the UK) and co-director Susan Swerdlow are leading rehearsals for a subset of the choir over the real-time music software Jamulus to prepare and record three choral pieces by Tallis, Palestrina, and Rossi for this event. The final program, featuring guest instrumentalists and works by composers from Medieval to early Baroque periods, will be announced a few days before the concert.

“The Cornetto’s Last Gasp? Some Surprising 18th-Century Moravian Discoveries” Lecture by Bruce Dickey, emeritus professor Schola Cantorum Basiliensis. In this lecture Bruce Dickey talks about his recent discovery of the incredible trove of 18th century works written for St. James Church in Brno, Moravia. Bruce will speak about this unknown late repertoire for cornetto, about the organization of the musical chapel, and the succession of choirmasters responsible for the music from 1700 to 1815. He will feature two fascinating works with one cornetto and two trombones: The Nepomuk Mass and a Requiem by Peregrino Gravani from well into the second half of the century. 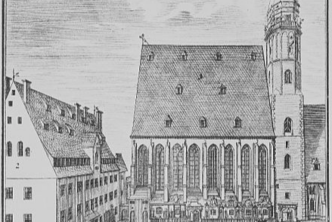 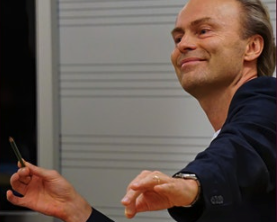 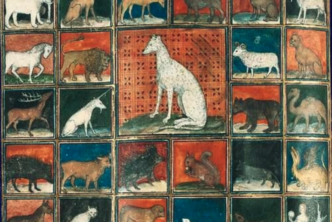 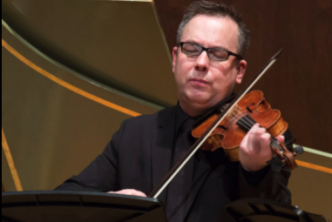 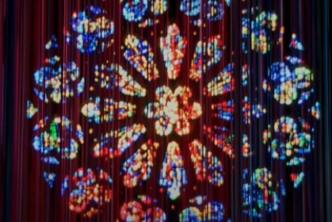 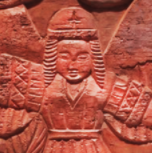 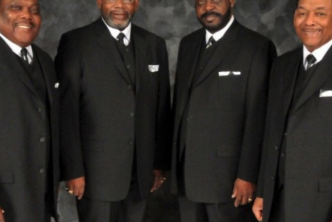 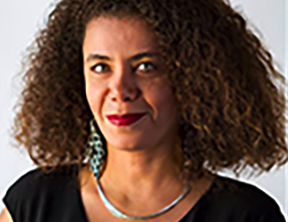