Join us for Early Music Open Mic Night in the East Bay, 4th Wednesday of every month. This is your opportunity to perform early music in a friendly cabaret style setting. Instrumentalists, singers, soloists, groups, students, youngsters, professionals — all are welcome! Please email earlymusicopenmic@gmail.com with the date you’d like to perform. Time slots will be up to 15 minutes, and there will be six time slots on each night. A harpsichord as well as a piano will be available on site. Food and drinks will be provided.

For generations, Bach family members held many of the principal musical positions in Thuringia and Saxony. In fact, “Bach” became a local synonym for “musician.” Agave Baroque’s program features music of six different Bachs, beginning with an organ prelude by the much celebrated Johann Christoph Bach (first-cousin once-removed of J.S.), a sonata by Christoph’s brother Johann Michael Bach, and an orchestral suite by a cousin of the same generation as J.S., Johann Bernhard Bach. The second half includes J. S. Bach’s G Major Violin Sonata and the legendary Trio Sonata from A Musical Offering, as well as sonatas by Bach’s eldest son, Wilhelm Friedemann Bach, and his most famous son, Carl Philipp Emanuel Bach. The music will be woven with Agave’s trademark narrative to create a vivid portrait of this incomparable musical family.

“Leonhardt’s Teachings Revisited” Stanford University, in cooperation with SFEMS, presents an afternoon master class devoted to the teachings of Dutch harpsichordist Gustav Leonhardt. Renowned harpsichordists Jillon Stoppels Dupree and Elaine Thornburgh, who met while studying with him in Amsterdam, will share highlights of their lessons as they instruct the master class students. They have since collaborated as duo harpsichordists and teaching partners. Repertoire for this master class will include music by Girolamo Frescobaldi, Louis Couperin, Jean-Phillippe Rameau and J.S. Bach. Student performers will be from the community at large, including Stanford harpsichord students. The master class will close with a roundtable discussion led by SFEMS Executive Director Derek Tam, who is also an active early keyboard performer.

“Goldberg Variations, strings attached” J.S. Bach’s “Goldberg Variations” is considered by many to be an iconic masterwork of classical music literature. Written for solo harpsichord, its theme and 30 variations were composed in 1741 for Bach’s student, Johann Gottlieb Goldberg, who performed the piece to soothe his employer, the Russian ambassador Count Kaiserling, during his bouts of insomnia. In 1984 Russian-born violinist and conductor Dmitri Sitkovetsky transcribed the work for both string orchestra and string trio, giving string players a chance to experience this monumental work. Community Concerts’ Artistic Director and violist Caroline Lee is joined by violinist Alicia Yang and cellist Eric Gaenslen for this program. The theme of Community Concerts’ 5th Season is Building Bridges, a look at how classical music links unlikely people together in a shared intimate experience. The series brings high quality performances of diverse styles and genres to our North Berkeley neighborhood in an accessible format. Concerts are about one hour in length and are presented without charge so that all can have access to great music. 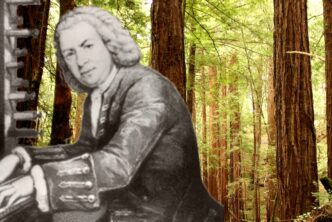 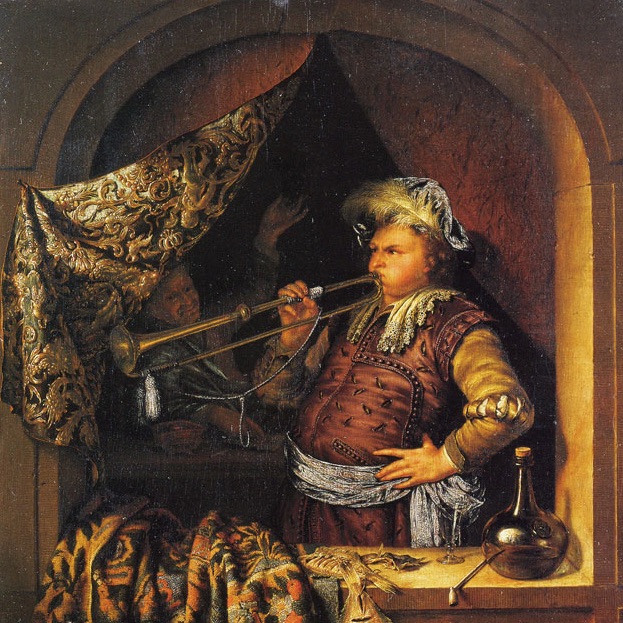 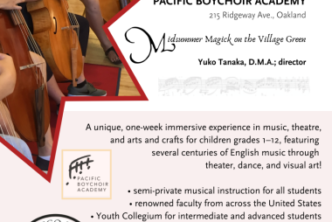 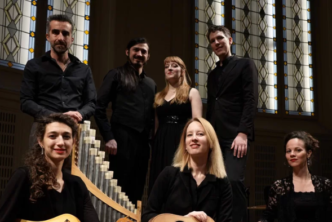 May23
Weekly Calendar of Early Music 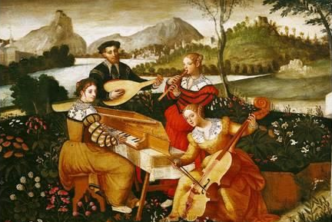 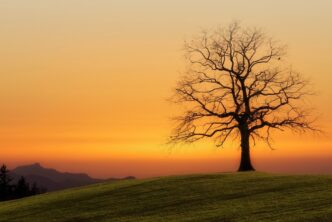 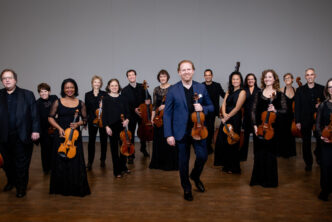 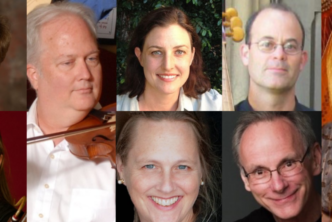 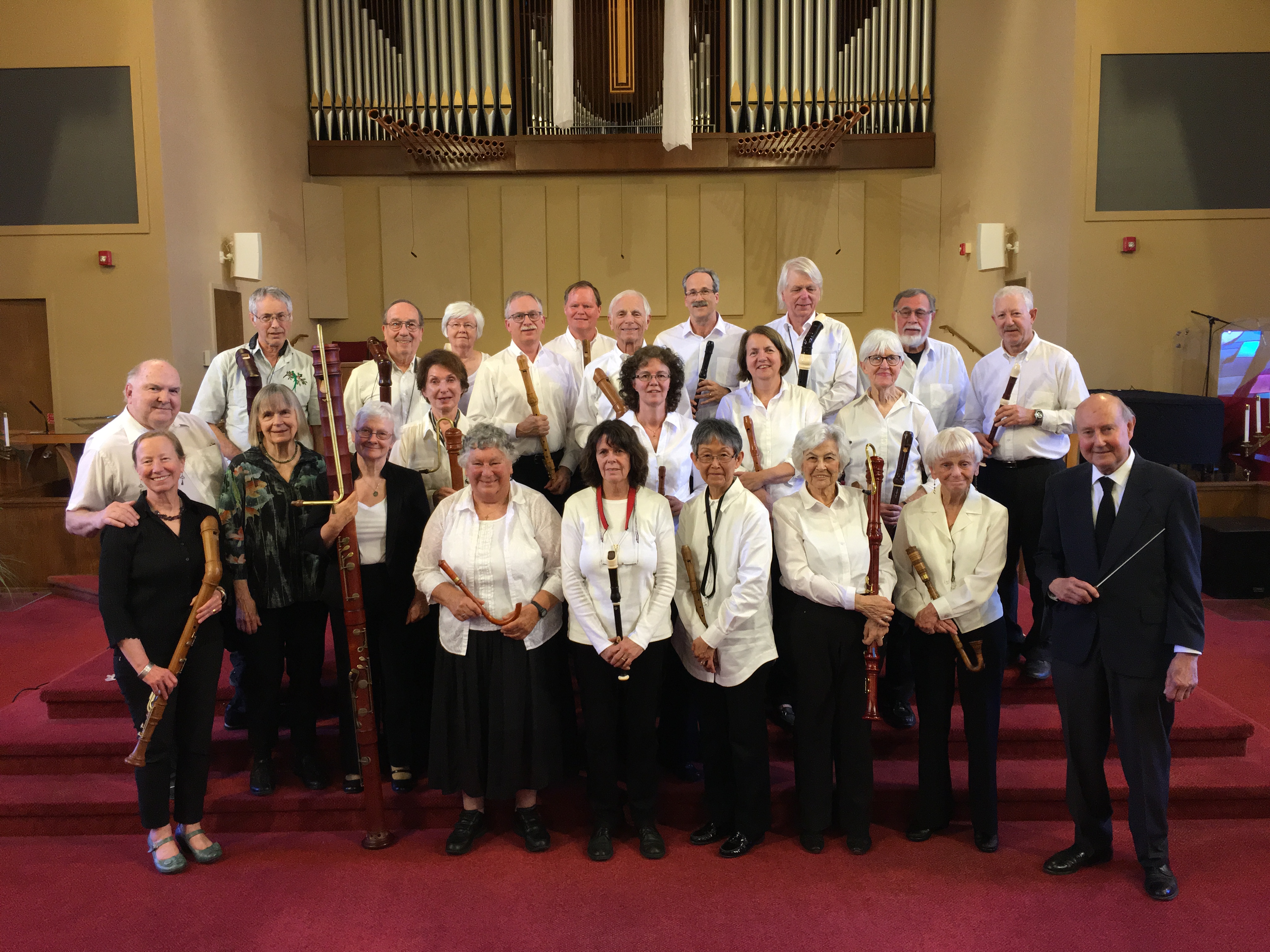