Please read this update from us about the 2020 Berkeley Festival and Exhibition.

“The Berkeley Festival & Exhibition has become a remarkable institution on the American musical scene.” —The New York Times

For the past three decades, during June of even-numbered years, SFEMS has produced or co-produced a week-long, internationally renowned festival of early music. The 16th biennial Berkeley Festival & Exhibition will be presented June 7–14, 2020. For the first time, the Festival will expand into San Francisco, bringing two days of main stage performances to the San Francisco Conservatory of Music in addition to eight music-filled days in Berkeley.

The Festival was conceived by then-Director of Cal Performances Robert Cole and the late Joseph Spencer, proprietor of The Musical Offering and a former SFEMS president. Over the years, the Festival has presented unique and amazing events: Mark Morris Dance Group’s interpretation of Rameau’s Platée; “Le Carousel du Roi,” featuring dressage horses and riders executing elaborate ballets from seventeenth-century France accompanied by shawms and sackbuts in their natural setting (outdoors); and the North American premiere of a long-lost Mass by Alessandro Striggio for 40 and 60 voices.

Visit the Berkley Festival & Exhibition page for more detail of what a festival has to offer. 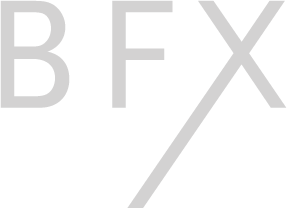